We buy houses in Swansea as-is.

Get a no-obligation cash offer for your house in Swansea. We buy as-is, for the highest off-market price. Skip the repairs, avoid showings, and move on your timeline. Get a $10,000 cash advance before closing. 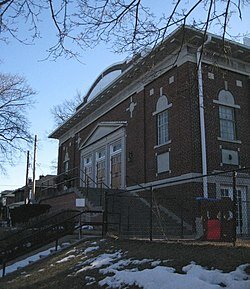 Swansea is a neighbourhood in the city of Toronto, Ontario, Canada, bounded on the west by the Humber River, on the north by Bloor Street, on the east by High Park and on the south by Lake Ontario. The neighbourhood was originally a separate municipality, the Village of Swansea, which was annexed by the City of Toronto in 1967.