We buy houses in The Glebe as-is.

Get a no-obligation cash offer for your house in The Glebe. We buy as-is, for the highest off-market price. Skip the repairs, avoid showings, and move on your timeline. Get a $10,000 cash advance before closing. 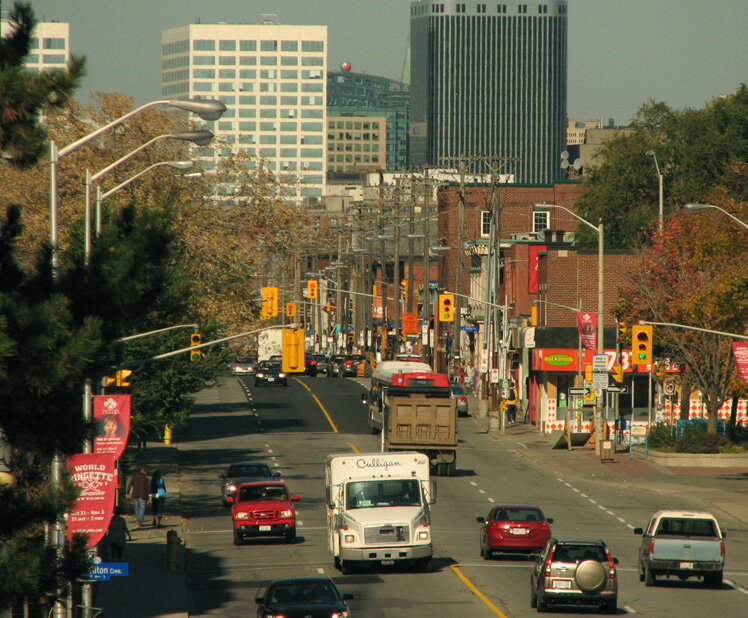 The Glebe is a neighbourhood in Ottawa, Ontario, Canada. It is located just south of Ottawa’s downtown area in the Capital Ward. According to the Glebe Community Association, the neighbourhood is bounded on the north by the Queensway, on the east and south by the Rideau Canal and on the west by LeBreton Street South, Carling Avenue and Dow’s Lake. As of 2016, this area had a population of 13,055. This area includes the Glebe Annex, an area west of Bronson Avenue that maintains its own neighbourhood association.