We buy houses in Nepean as-is.

Get a no-obligation cash offer for your house in Nepean. We buy as-is, for the highest off-market price. Skip the repairs, avoid showings, and move on your timeline. Get a $10,000 cash advance before closing. 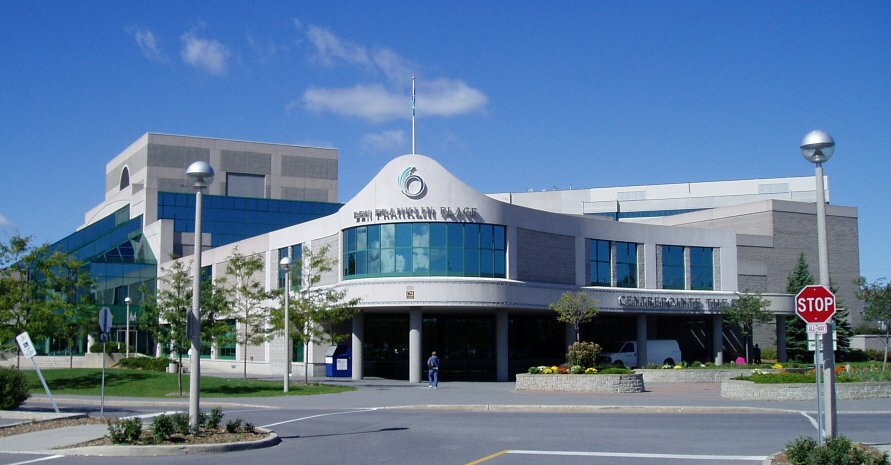 Nepean is a part of Ottawa, Ontario, located west of Ottawa’s inner core. It was an independent city until amalgamated with the Regional Municipality of Ottawa–Carleton in 2001 to become the new city of Ottawa. However, the name “Nepean” continues in common usage in reference to the area. The population of Nepean is about 170,544 people (2016 Census).