We buy houses in Katimavik-Hazeldean as-is.

Get a no-obligation cash offer for your house in Katimavik-Hazeldean. We buy as-is, for the highest off-market price. Skip the repairs, avoid showings, and move on your timeline. Get a $10,000 cash advance before closing. 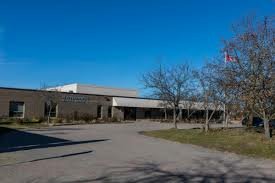 Katimavik-Hazeldean is a neighbourhood in Kanata South Ward in the west end of Ottawa, Ontario, Canada. It is located in the former City of Kanata which amalgamated into Ottawa in 2001. It is located in south-central Kanata, bounded by Eagleson Road to the east, Hazeldean Road to the south, the Carp River to the west, and Highway 417 to the north. According to the Canada 2011 Census, the total population of the neighbourhood was 12,088.