We buy houses in Cumberland as-is.

Get a no-obligation cash offer for your house in Cumberland. We buy as-is, for the highest off-market price. Skip the repairs, avoid showings, and move on your timeline. Get a $10,000 cash advance before closing. 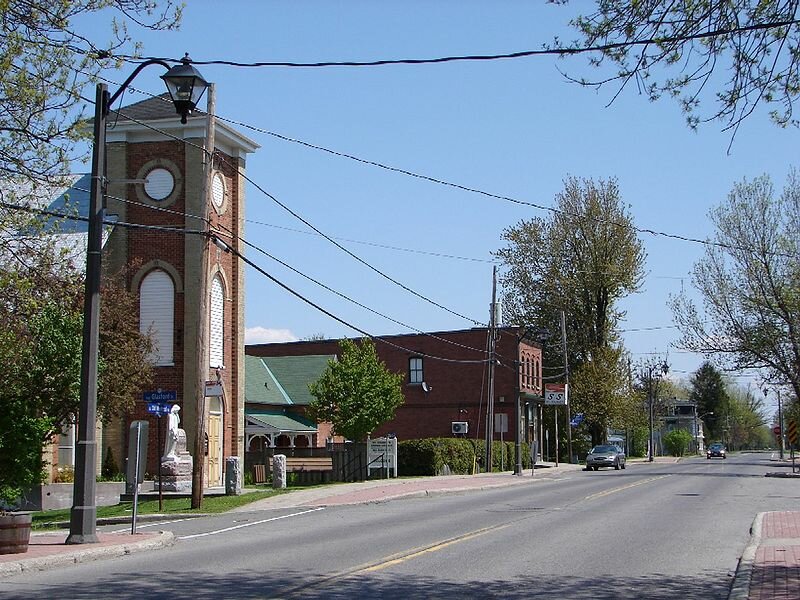