Get a no-obligation cash offer for your house in Chapel Hill. We buy as-is, for the highest off-market price. Skip the repairs, avoid showings, and move on your timeline. Get a $10,000 cash advance before closing. 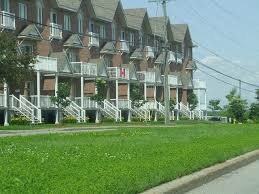 Chapel Hill is a neighbourhood in the east end Ottawa, Ontario, Canada within the community of Orleans. It is considered an outer-suburb of Ottawa, and before the 2001 amalgamation of the city of Ottawa, it was part of the former City of Gloucester. Chapel Hill consists of mostly single family homes situated next to the National Capital Commission (NCC) Greenbelt and surrounding rural areas.